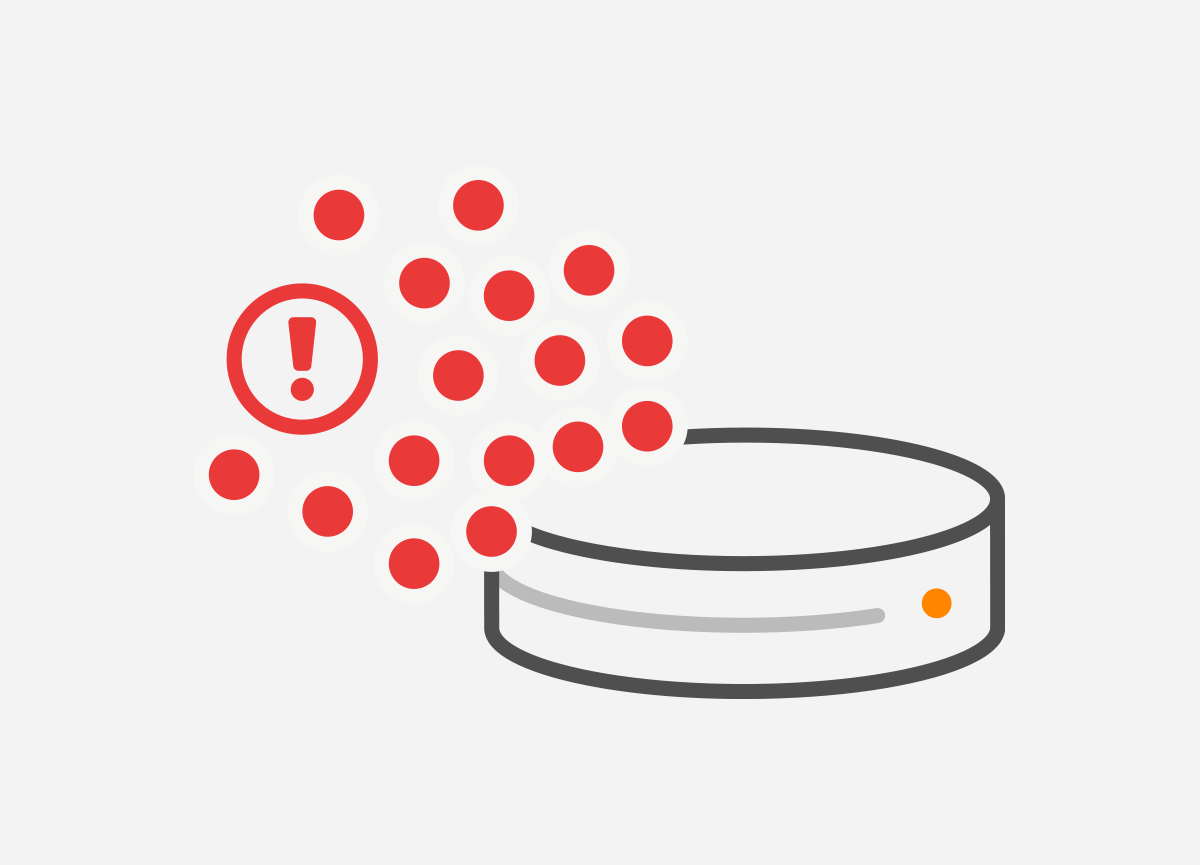 It’s a commonly known fact that congestion on the road significantly increases the time the auto vehicles must spend to get to the destination. Exactly the same happens with data networks: congestion considerably slows down the overall network performance. Latency denotes the period of time spent by data on traversing a network segment. High latency, caused by a congested network, slows the speed of the enterprise network performance leading to unsatisfied and angry end users.

Here are 5 tips that can help to reduce the congestion in enterprise networks: