Peering at Internet Exchange Points is a very popular and cost-efficient alternative to IP Transit and usually networks employ a mix of both approaches. So far, Noction IRP has been successfully used in networks all around the world to optimize routing across multiple Transit Providers. Starting with version 2.1, IRP is able to intelligently reroute traffic across Internet Exchages as well. 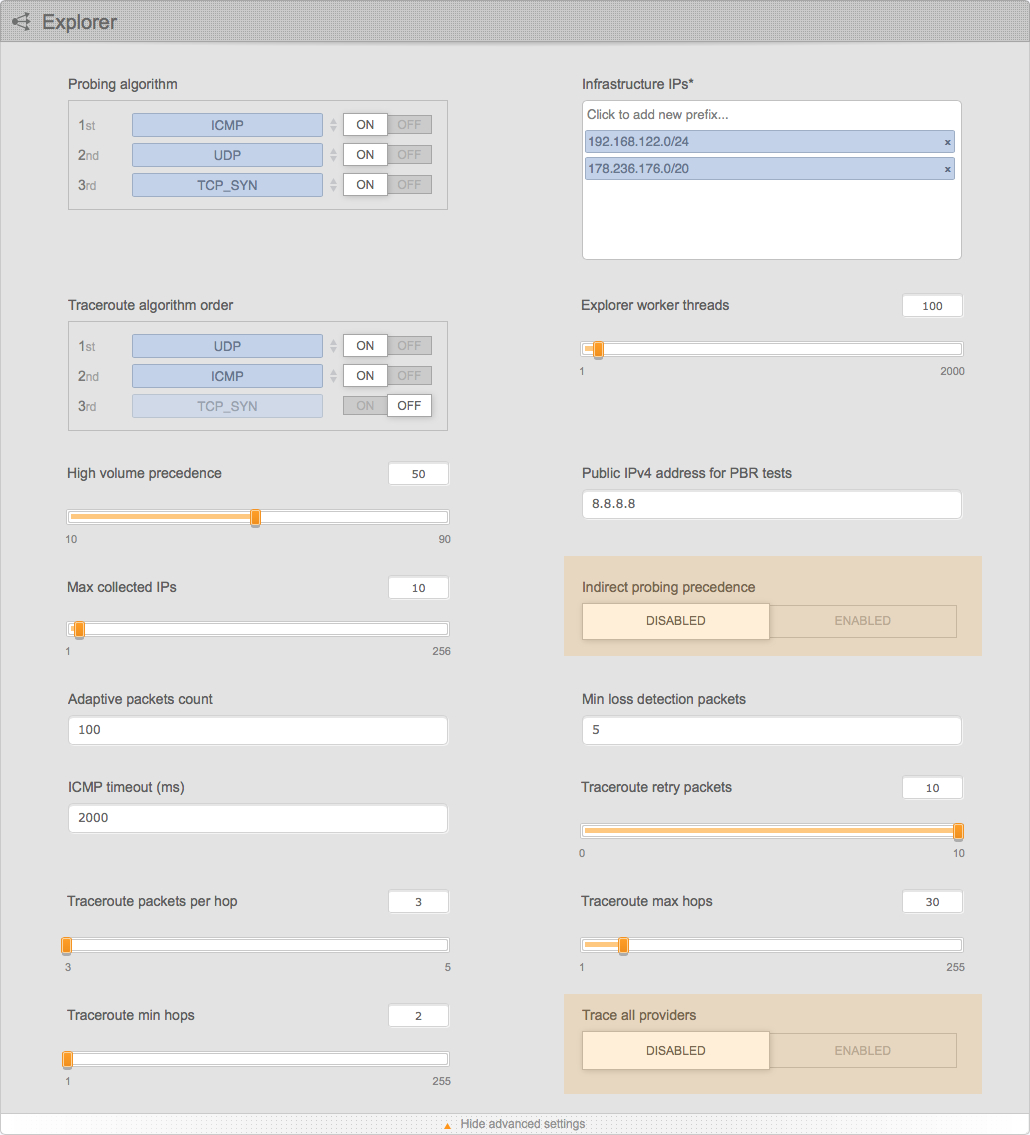 In IRP 2.1 administrators can boost the system’s Explorer by configuring it to run a different operation algorithm that uses traceroutes less frequently than its regular operation. By doing so, the performance of the Explorer considerably increases allowing for more efficient probing.Another addition to the Explorer is the ability to specify the priority of the direct VS indirect prefix probing. By default the Explorer is designed to probe the destination prefix directly in order to collect the necessary performance metrics. However, if the Explorer is not able to get the host address of the destination, it runs an indirect probing algorithm, which tries to probe the address of the closest router to the destination. However, in some specific network topologies there is a need for the system Explorer to run the indirect probing algorithm by default, rather than the direct one. This is to refrain IRP from considering issues in the last mile when taking routing decisions. In IRP 2.1, this option is configurable and administrators can specify the priority of the two probing algorithms. 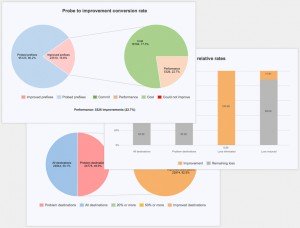 Configurator Redesign
Since ease of configuration is a critical value factor for our product, in version 2.1 we fully revamped the configuration interface. We have reorganized the parameters across the configuration menu for better usability. By optimizing the layout and design of the controls and input forms, we escalated user-friendliness and readability to a new level. 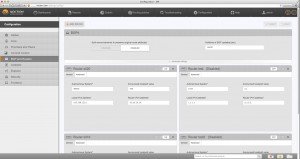 In IRP 2.1 we managed to implement one of the most requested features so far. Along with them, the new platform’s version includes a series of bug fixes as well. Additionally, some improvements have been applied to the system’s dashboard and to some existing reports for more comprehensive analytics.