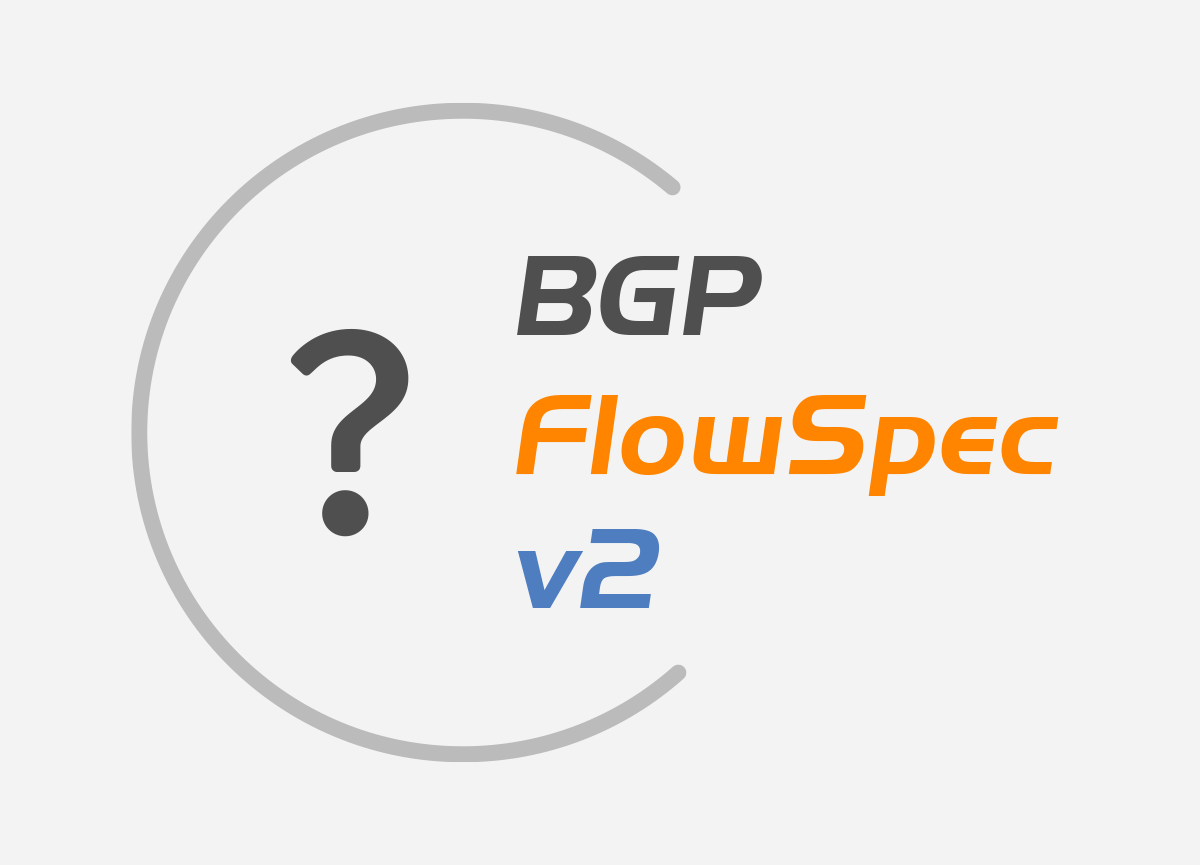 RTBH allows a customer to signal an upstream service provider (SP) to block customer prefixes on the provider’s edge routers when a DoS attack is conducted against these prefixes. The benefits and drawbacks of such an approach are obvious. While this method prevents the customer’s network from being overwhelmed, it also drops legitimate traffic as the customer’s server becomes completely unreachable.

The FlowSpec method, on the other hand, allows operators to define flows rules based on L3 and L4 match criteria (filters) and actions configured on the FlowSpec server. Thus, flow specifications rules are a combination of filters and actions. The rules are then automatically redistributed to FlowSpec clients (BGP speakers) using MP-BGP (SAFI 133), so the clients can take action defined in flow rules.

We will not go into how FlowSpec works because we explained all the technical details and nuances of FlowSpec along with its configuration in the DDoS Mitigation and BGP Flowspec article.  Instead, we will summarize the shortcomings of the current FlowSpec and what improvements the new version of FlowSpec should bring.

As stated in the BGP Flow Specification Version 2 draft, the following issues were detected during the deployment of BGP flow specification v1:

FlowSpec v2 takes a different approach to rules ordering compared to version 1. FlowSpec v1 does not provide a mechanism where the originator of a BGP Flowspec NLRI can influence its processing order.

In a  typical firewall, rules are applied from top to bottom, and the first rule that matches the traffic overrides all the other rules below. The other rules are not checked, and the appropriate action is taken. Unlike the firewall, FlowSpec v1 starts by comparing the left-most components of each FlowSpec NLRI to order FlowSpec rules based on the following algorithm:

Based on the experience of the authors behind the draft, the sorting order provided by FlowSpec v1 is usually sufficient for mitigating DDoS. However, in some cases, rules are sorted in such a way that firewall optimizations are not run efficiently. Therefore, BGP FlowSpec v2 proposes a more explicit approach to rules ordering so the rule processing order can be explicitly defined by the FlowSpec server.

As in version 1, the ordering function to be implemented in FlowSpec v2 is independent of the order of arrival of the flow rules in BGP FlowSPec NLRI. Unlike FlowSpec v1, version 2 defines an order indicator for each rule that specifies the order in which rules are processed.

Furthermore, the inclusion of a name for each rule, filter, and action allows logical indirection. The existing extended community which tags multiple NLRIs could be saved as an indirect reference by name, and the action can be linked to multiple NLRIs. Figure 2 provides a logical diagram of the ordering of rules and the association of names per rule, rule match action, and rule action. 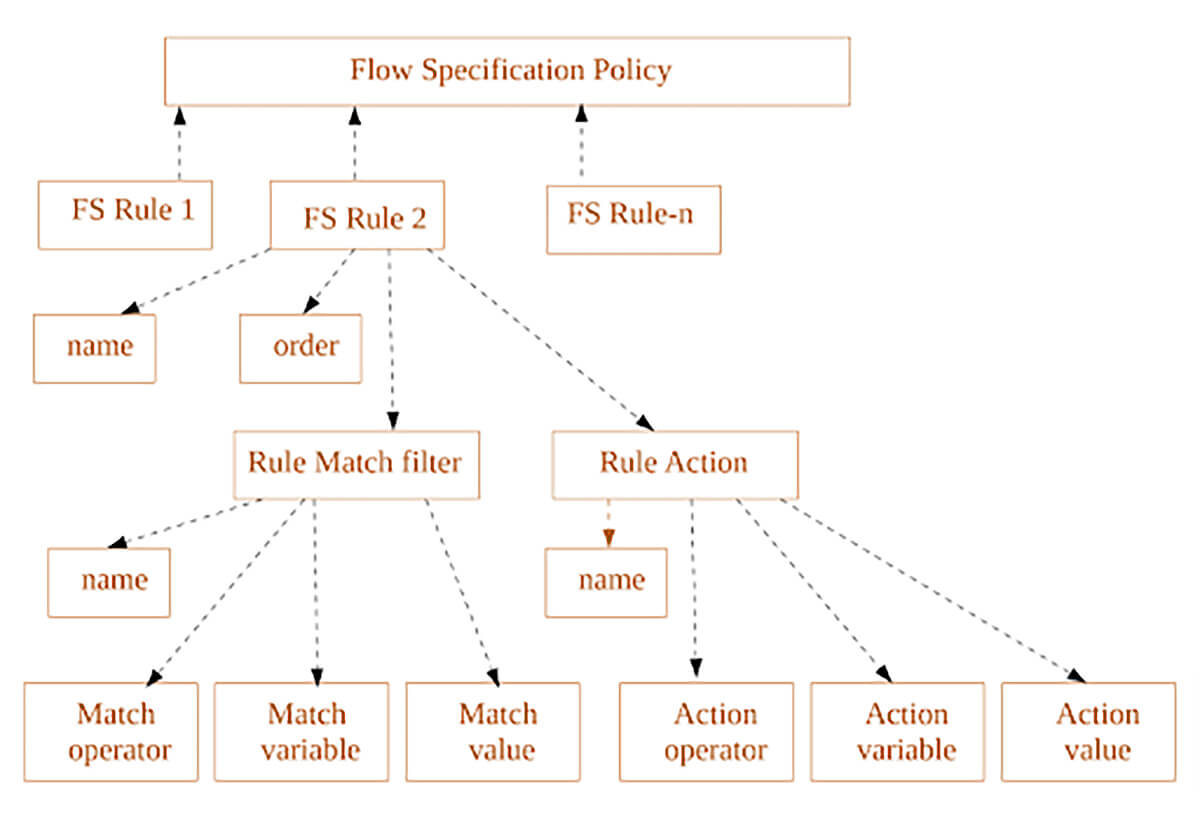 The AFI/SAFI NLRI for BGP Flow Specification v2 has the following format: 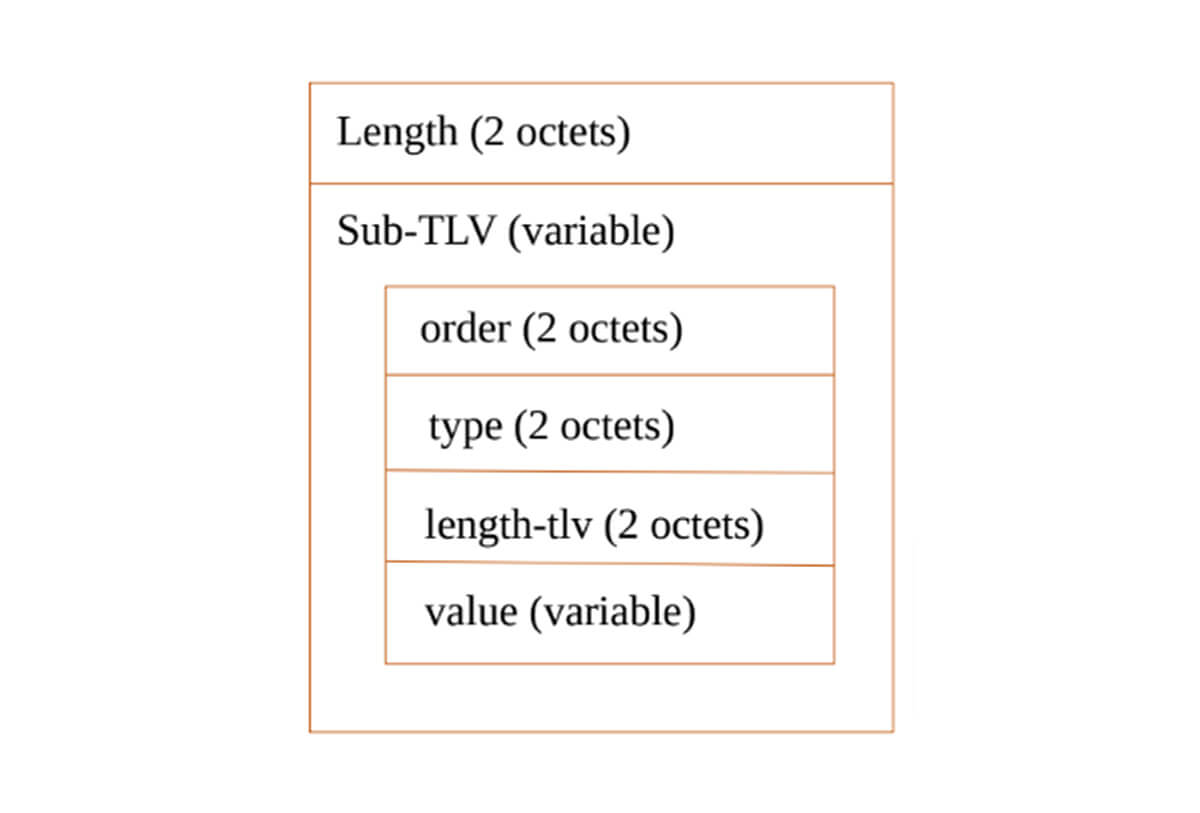 1. Length
The value of the initial length of the field in overall bytes of the Sub-TLVs.

3. Type can be one of the following:

4. Length-tlv
The length of the value part of the Sub-TLV.

5. Value
The series of sub-TLVs fields (TLV) depended on the type value above.

The sort order implemented in BGP FlowSpec v1 works well for DDoS mitigation, but sometimes the implicit order may be problematic. Version 2 of the BGP flow specification protocol addresses this issue and also specifies TLV encoding for rules. However, five years after the first version was released, the document is only a draft, and vendors seem far from implementing it.