Steadfast is a Chicago-based IT infrastructure provider that specializes in highly flexible cloud environments, dedicated servers, and managed colocation services out of its data centers in Chicago and New Jersey. Although the company’s services are geared towards small and medium businesses, Internet Service Providers, and the financial sector, it successfully serves customers of all sizes, from highly flexible Cloud Hosting accounts to complex multi-gigabit managed colocation configurations.

Steadfast realized the need for BGP performance automation back in 2008 when the company purchased a solution from Internap – the Flow Control Platform™. Recently, the company expanded to New Jersey; as the agreement with Internap was close to expiration, Steadfast decided to test Noction IRP in the new data center. Eventually the company discontinued the old appliance in favor of Noction IRP, which is now successfully running in both the New Jersey and Chicago facilities.

Serving very latency sensitive customers, Steadfast has always undertaken massive efforts to ensure the best connectivity to the internet. Before adopting automated route optimization, the company’s engineers were manually adjusting BGP configurations to route around traffic congestion occurring on the internet. Using this method, the network support team could solve issues concerning only specific customers, and the problem would be mitigated only after it has already affected the end user. The company then deployed Internap FCP to have the ability to proactively address such issues for all customers, and not just for the small segment that reported the problem. The main challenge was to identify and mitigate routing anomalies before a customer would become affected.

Although the previous solution in place was running for almost 6 years, development and new feature support was near non existent. As such, the correlation between performance and cost of running the appliance was becoming less and less viable for the business.

The technical support for the existing solution was continuously decreasing, and there was an explicit need for a specialized vendor that would have full focus on product development and support, offering the features that the company was demanding, such as full support for the widely-used IPv6. Although the traffic load balancing process had also been automated, Steadfast was still not able to fully utilize one of its transit providers, which was carrying only half of the traffic it could potentially handle.

From a product performance and pricing perspective, as well as due to the decreasing level of support for the existing Internap FCP product, Steadfast deployed Noction IRP as an alternative for BGP performance automation. The company’s network team witnessed a considerable improvement in traffic routing and overall network performance with the new appliance. “IRP is making the decisions more efficiently; we see a lot more traffic being continuously rerouted than we did previously and it performs better at maintaining overall commit levels with our transit providers,” stated Karl Zimmerman, CEO of Steadfast.

Noction IRP offered better visibility to Steadfast’s network engineers. Although the company benefitted from BGP related reporting and analytics for a long time, with Noction IRP this information was considerably easier to generate, access and sort through.

Bandwidth usage management was also enhanced by the IRP platform. With IRP’s Commit Control, the company has been able to fully utilize one of its transit providers and double capacity over this link. “We’ve been able to utilize more of the commit with this provider than we ever were before and our estimations showed that it reduces our overages by thousands of dollars every month.” said Karl.

By constantly evaluating Internet paths, Noction IRP reroutes traffic through the best performing transit provider connected to Steadfast’s network. When various issues occur in the middle-mile segment of the Internet, Noction IRP routes traffic around them. Karl went on to mention, “There was a recent problem with a provider that had local issues with their network hardware in Chicago. IRP rerouted the majority of traffic away from the affected route. Therefore, even though there was a major issue with that specific carrier, most of our customers didn’t notice it. It was much easier for us to avoid any potential issues in future once we were aware of the problems and were able to notify the carrier. It definitely saved time and made the process much smoother on our side.”

During the first 2 months of running in Steadfast’s network, IRP optimized approximately 610 TB of traffic by announcing over 2 million route improvements to the company’s edge routers. The system reduced latency by an average of 17% and dropped packet loss by an average of 89% for the analyzed prefixes.

“The number one goal for us is improving the general quality of the service, and thus increasing customer satisfaction. Even though networking has become a small cost in comparison to a lot of the other factors in what we do, it’s still one of the components that leads to most of the customer complaints. Noction IRP mitigates network anomalies in advance, making sure that they do not become issues for our customers. As a result, we get fewer customer complaints, and that is the reason we can keep such low customer churn rates,” added Zimmerman.

By fully automating the route optimization process, the company managed to efficiently leverage engineering resources. “When customer complaints come in, it takes a substantial amount of time for our network team to analyze the problem, find the best solution and then apply it to solve the problem. With Noction IRP we’ve eliminated the need of hiring any additional network engineers for a substantial period of time, simply because a lot of the tasks that our engineers have been performing on a day-to-day basis are now taken care of by the IRP platform,” said Zimmerman. 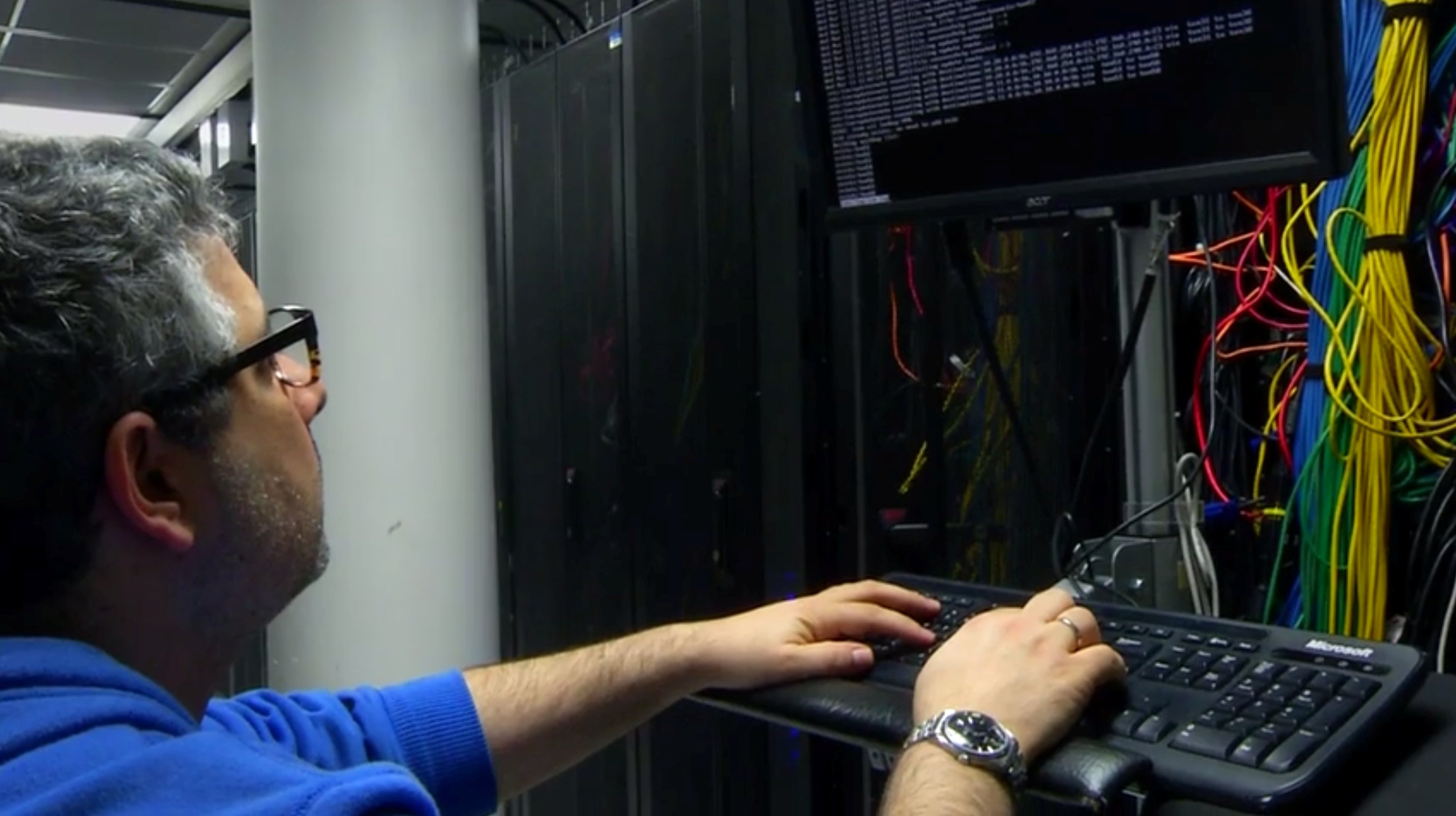 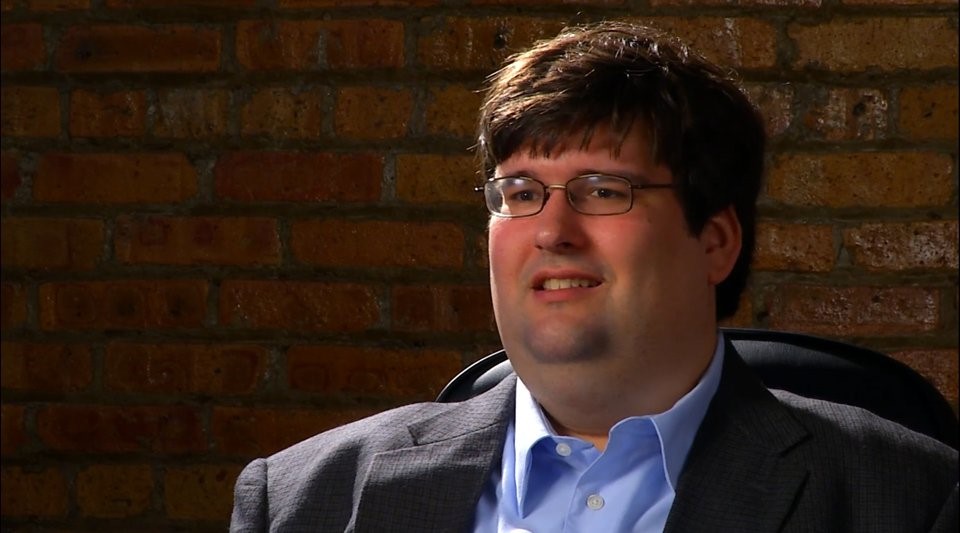 “Noction IRP mitigates network anomalies in advance making sure that they do not become issues for our customers. As a result, we receive less customer complaints and that is the reason we can keep such low customer churn rates.”

“Noction’s support team is
very receptive to our requests. It’s more like a partnership where the company actually takes into consideration the feedback and input we give as a customer.”